Yesterday, I journeyed to Williamsburg, VA to hear the student presentations associated with the William & Mary Mattachine LGBTIQ Research Project "Documenting the LGBTIQ Past in Virginia." 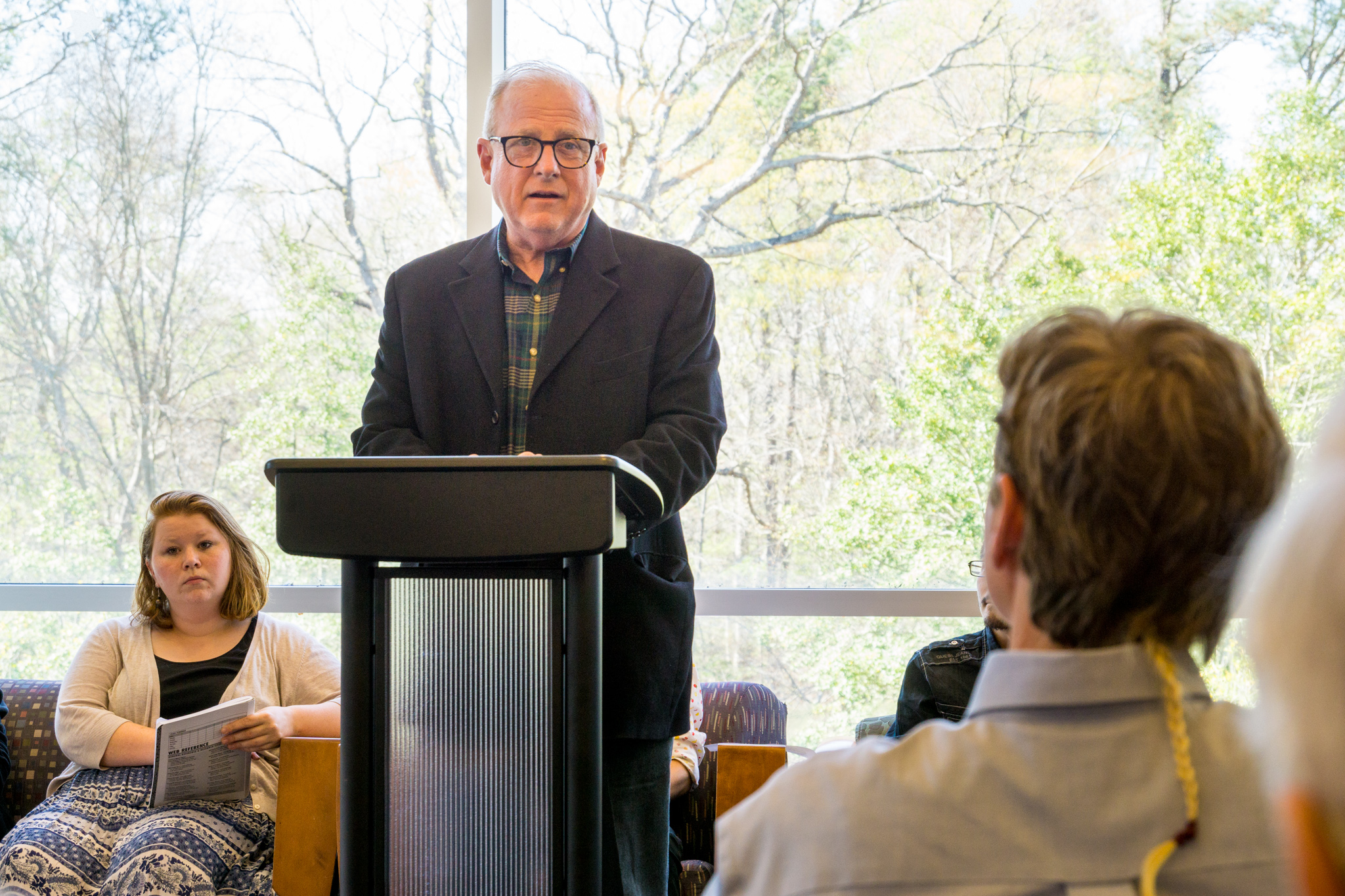 Charles Francis, President of the Mattachine Society of Washington, DC

Basically, a number of undergrads -- seven of whom presented yesterday -- spent Saturdays buried in archived material with a goal of "remember[ing] what LGBTIQ people in Virginia experienced" and also demonstrating that progress is a sequence of gains and losses (heavily-paraphrased from a written statement by graduate research fellow Jan Huebenthal).

Perhaps even more than the specifics they presented, I regard as noteworthy and important the reality that young adults who looked too young to drink legally were interested in using their free time to do what can be tedious work that respects, reflects, and recognizes the struggles of those who preceded them in the quest to advance LGBT rights and, in doing so, to live free from the burdens and restrictions that have generally not encumbered those who don't identify thusly.

Everything on which they presented happened before they were born (or not long after), and a good bit of it was from the very early '90s. Some of it included stories that were pretty well-reported on at the time (such as the Sharon Bottoms mom-versus-daughter lesbian custody case), while other bits were more obscure. 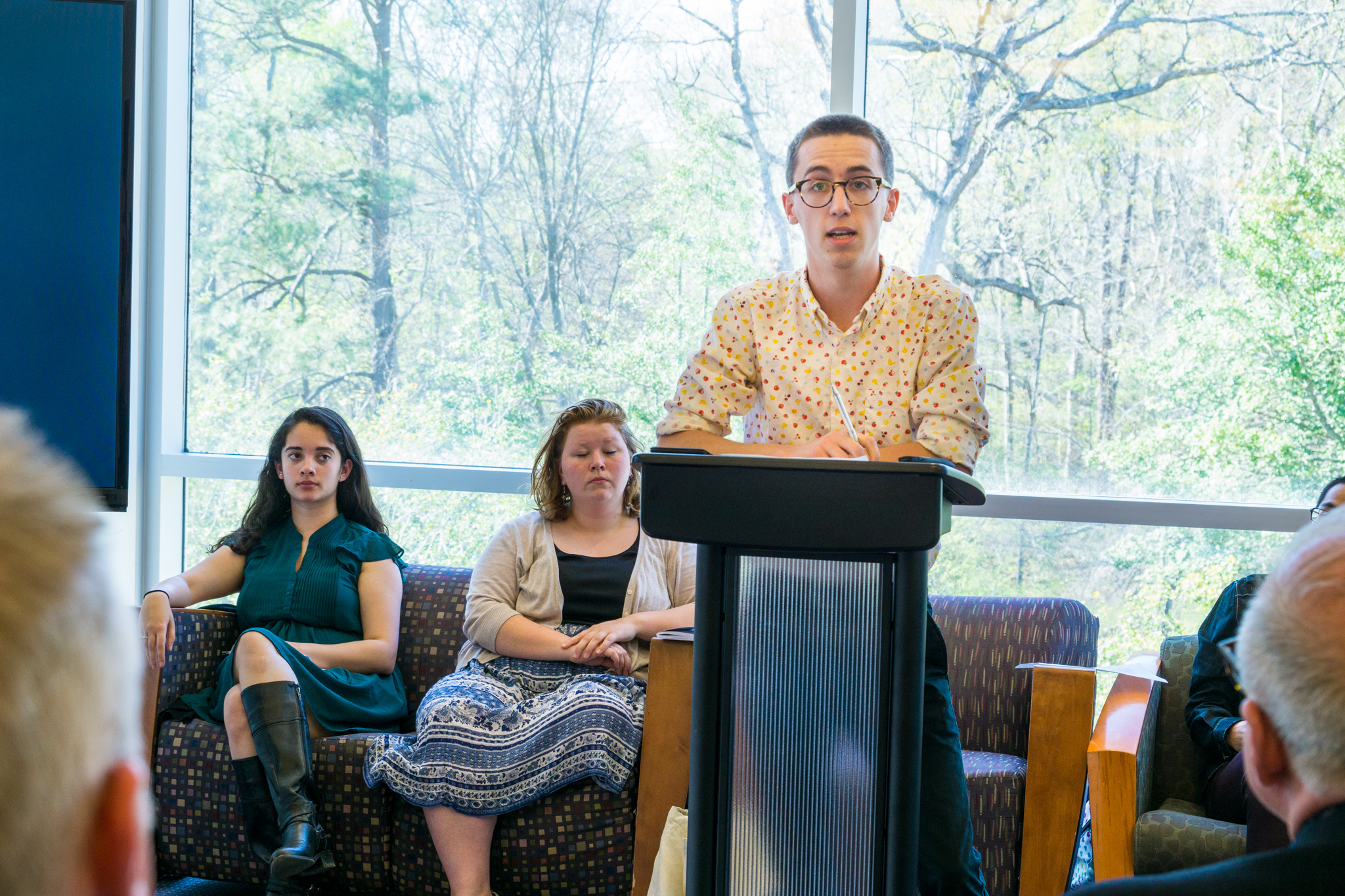 In the more-obscure category, I'd include the W&M LGBT alumni association's having initially been denied, by a Williamsburg-area hotel in 1991, a meeting room with an alcohol permit, as the hotel feared that to do otherwise would result in additional scrutiny from Virginia's Alcoholic Beverage Control agents.

At that time, it was still technically illegal for places with an ABC license to allow gatherings of gay folks (who were lumped in with prostitutes, gamblers, drug-users, and the like). Consequently, then, GALA (the aforementioned LGBT alumni association) joined a federal lawsuit already in progress that was challenging such laws, which ultimately resulted in the invalidation of those rules.

While, on the face of it, that may now seem fairly inconsequential, one must remember that such regulations, in an earlier era (yet not too terribly long ago), frequently served as a legal basis to disrupt attempts of LGBT folks to meet and gather in bars in a time when other avenues and opportunities to do so were extremely limited. 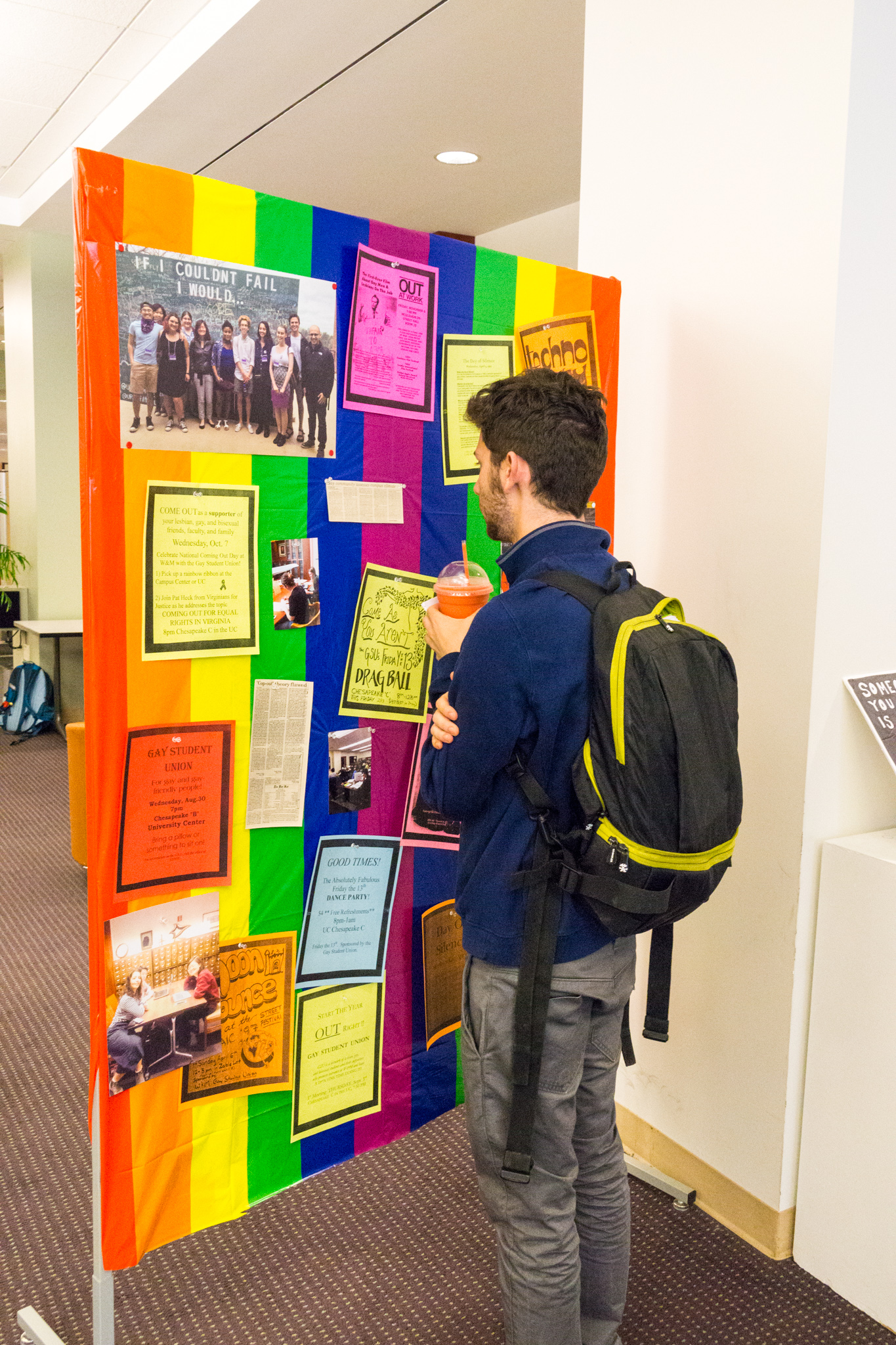 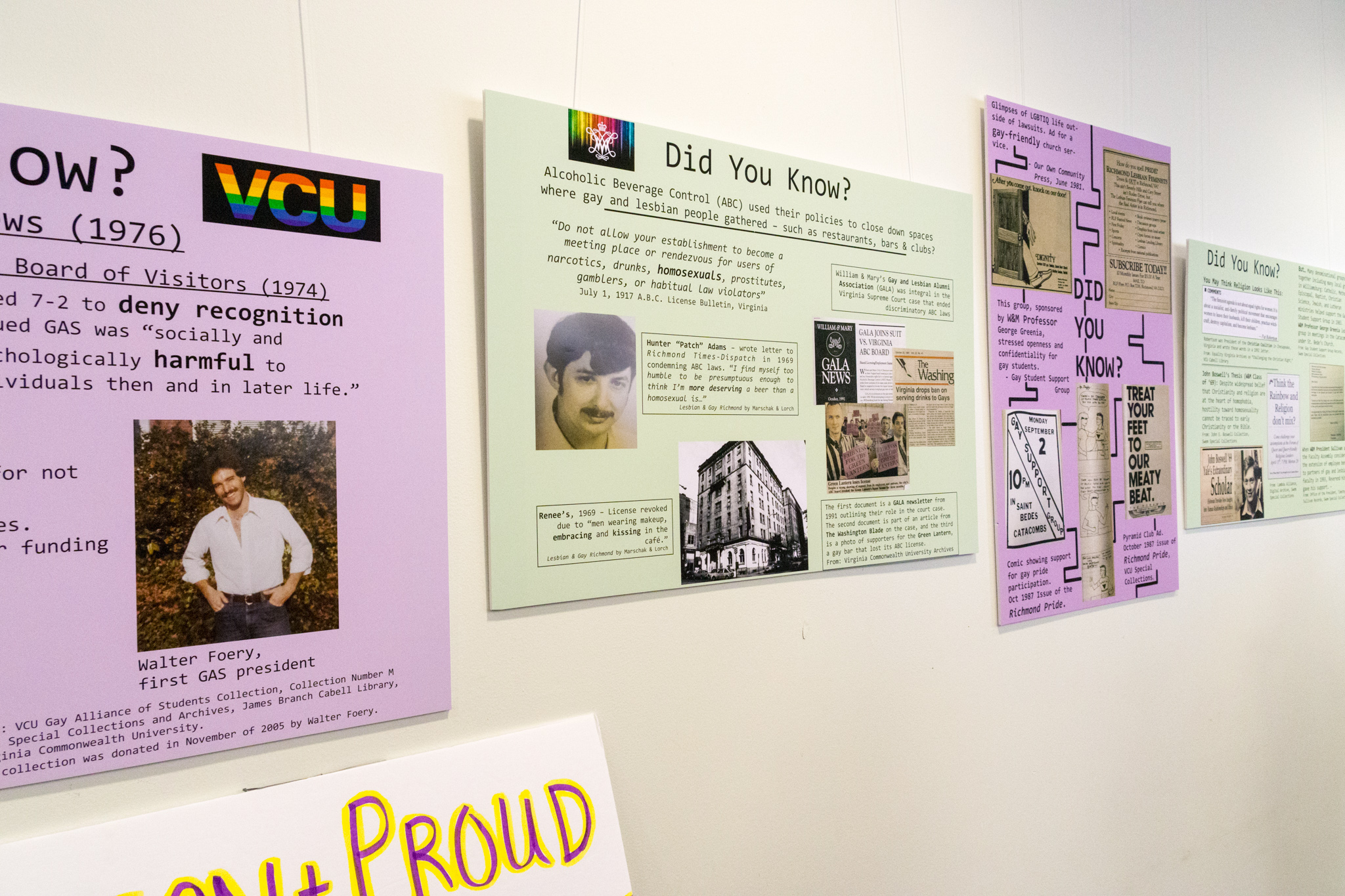 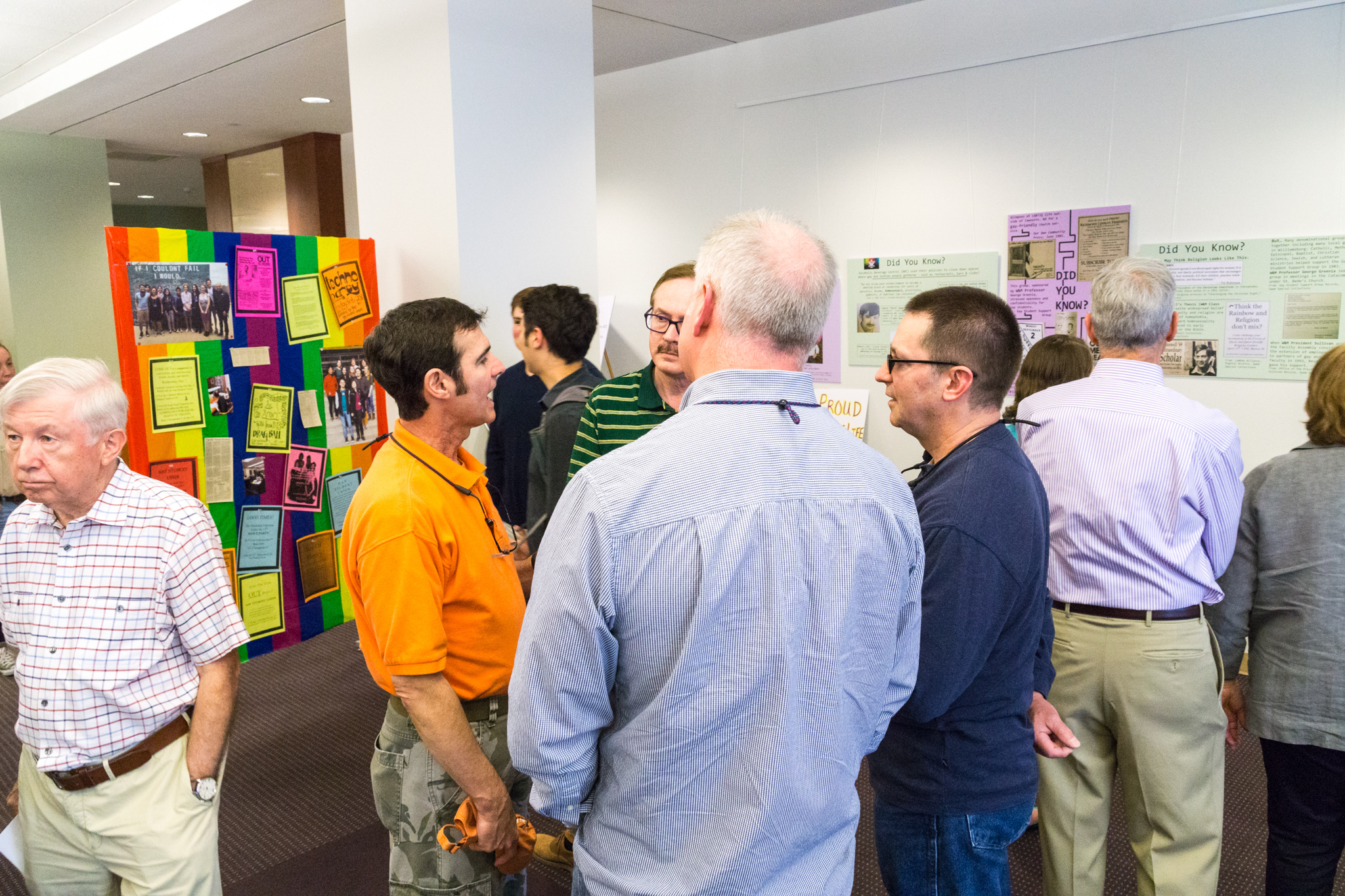 The degree of support evidenced by the turnout was nice to see. 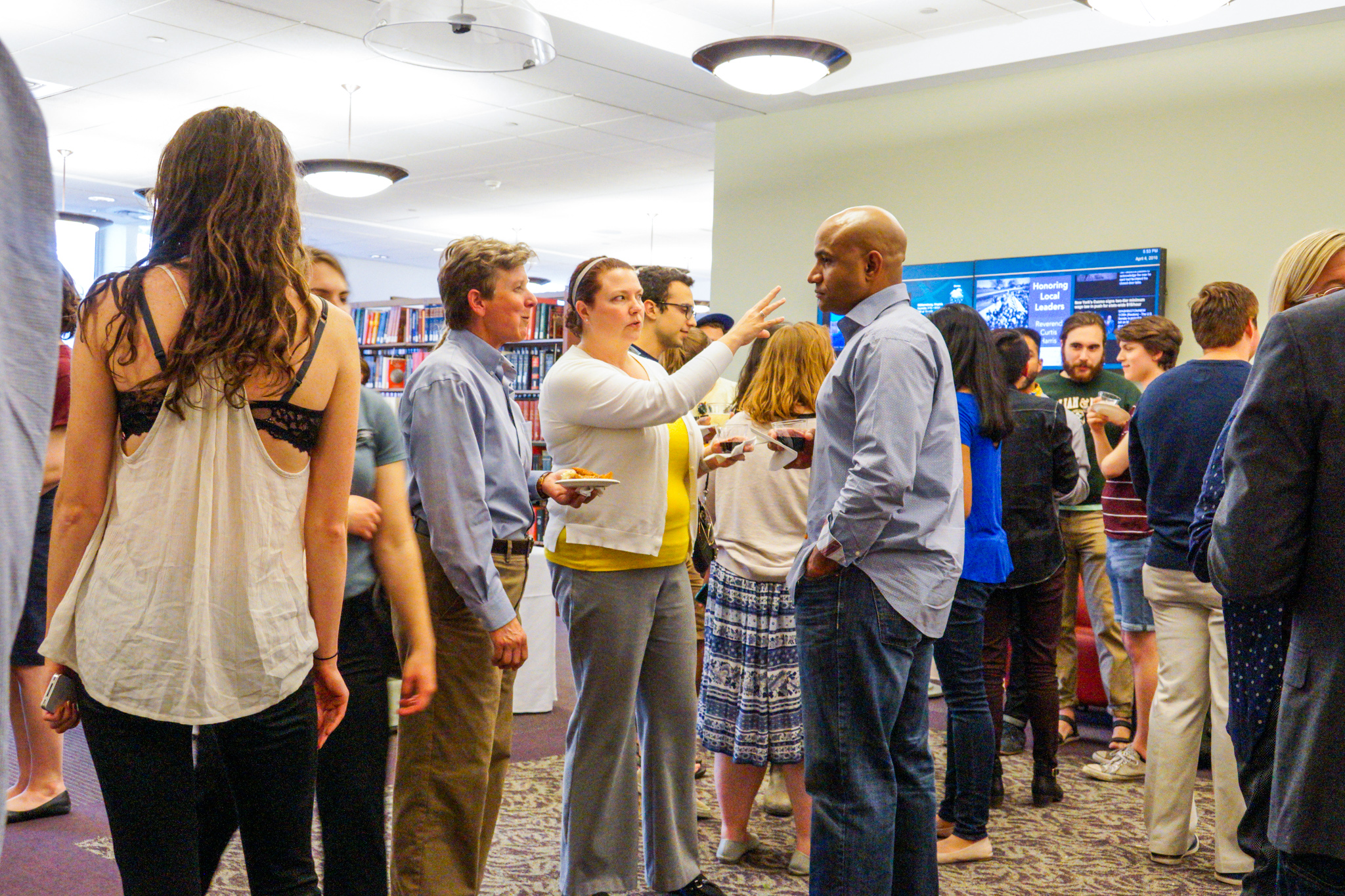