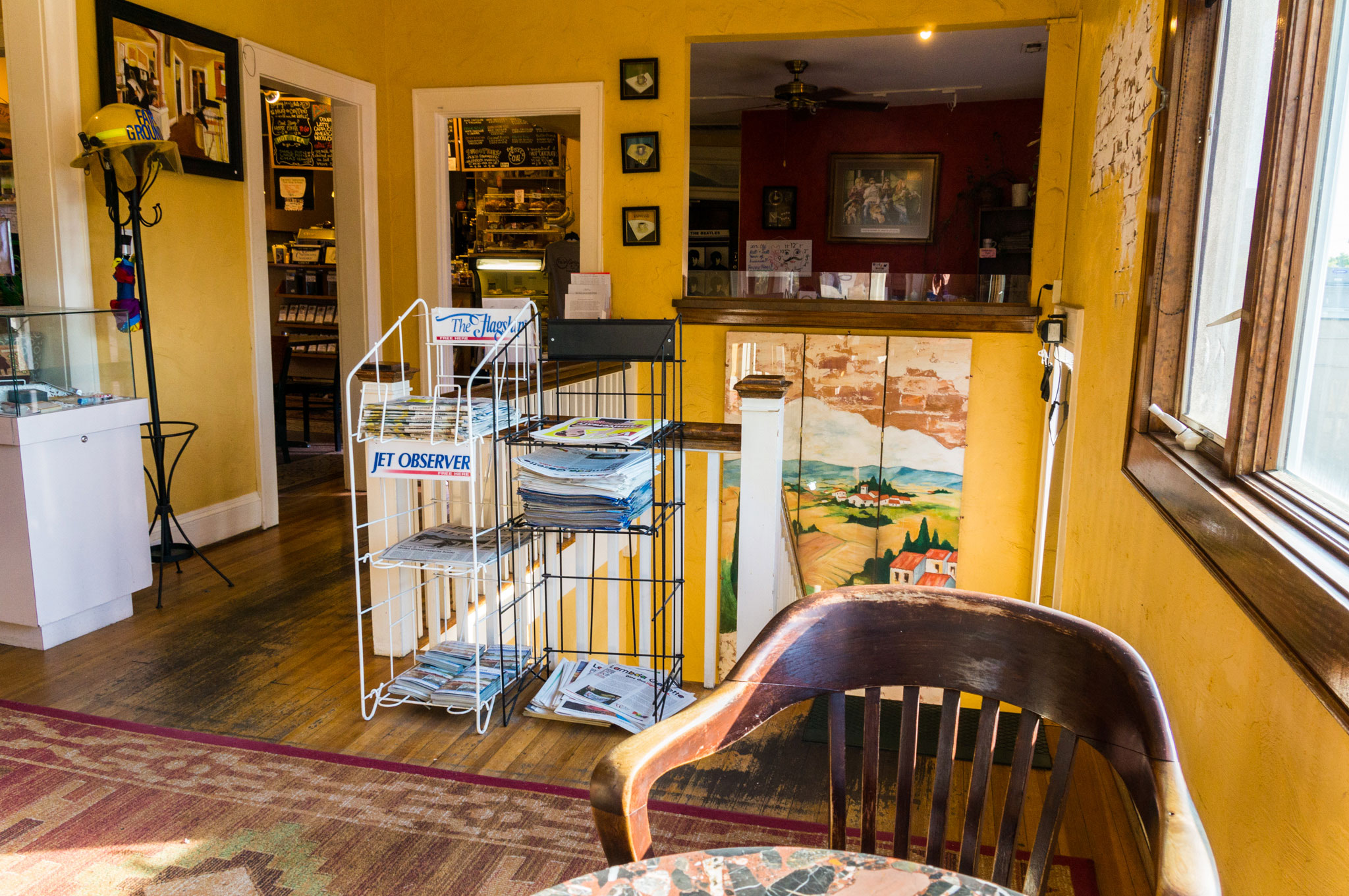 This is a blog about the human experience -- delights, regrets, hopes, and observations made from a seat at the top of the stairs (and elsewhere, of course).

I expect much of the content will focus on my experiences as a gay man who was born in the early 1970s, grew up in a small town in North Carolina (in an era well before the Internet, cable, and the broader culture provided ready access to the imagery and role models that help today's GLBT youth feel less alone), went to a small college in-state, and has resided in Norfolk, VA (part of the Hampton Roads region in southeastern Virginia), for a significant portion of my adult life.

That said, I'm also a pretty enthusiastic foodie, lover of words, photography buff, plant-fancier, and conversation-seeker, and many of the stories I like to tell are about the human experience generally, or, hopefully, are related in ways that connect them to the lives many of us have lived, regardless of sexual orientation.

The photos you see on this page, as well as on the cover of this blog, were taken at Fair Grounds, an independent coffee shop in Norfolk, VA, on April 27, 2014.

Fair Grounds occupies the second floor of what was once a residence, and has been in operation for most of the time I've lived in the area. Though the faces have changed over the years, their employees have quite consistently excelled at making me feel welcome, and between that, the cozy, character-rich setting, the customers attracted to such a place, and the commanding view of Colley Avenue provided by their large windows, a seat at the top of their stairs is, in my opinion, one of the best people-watching spots in Ghent. 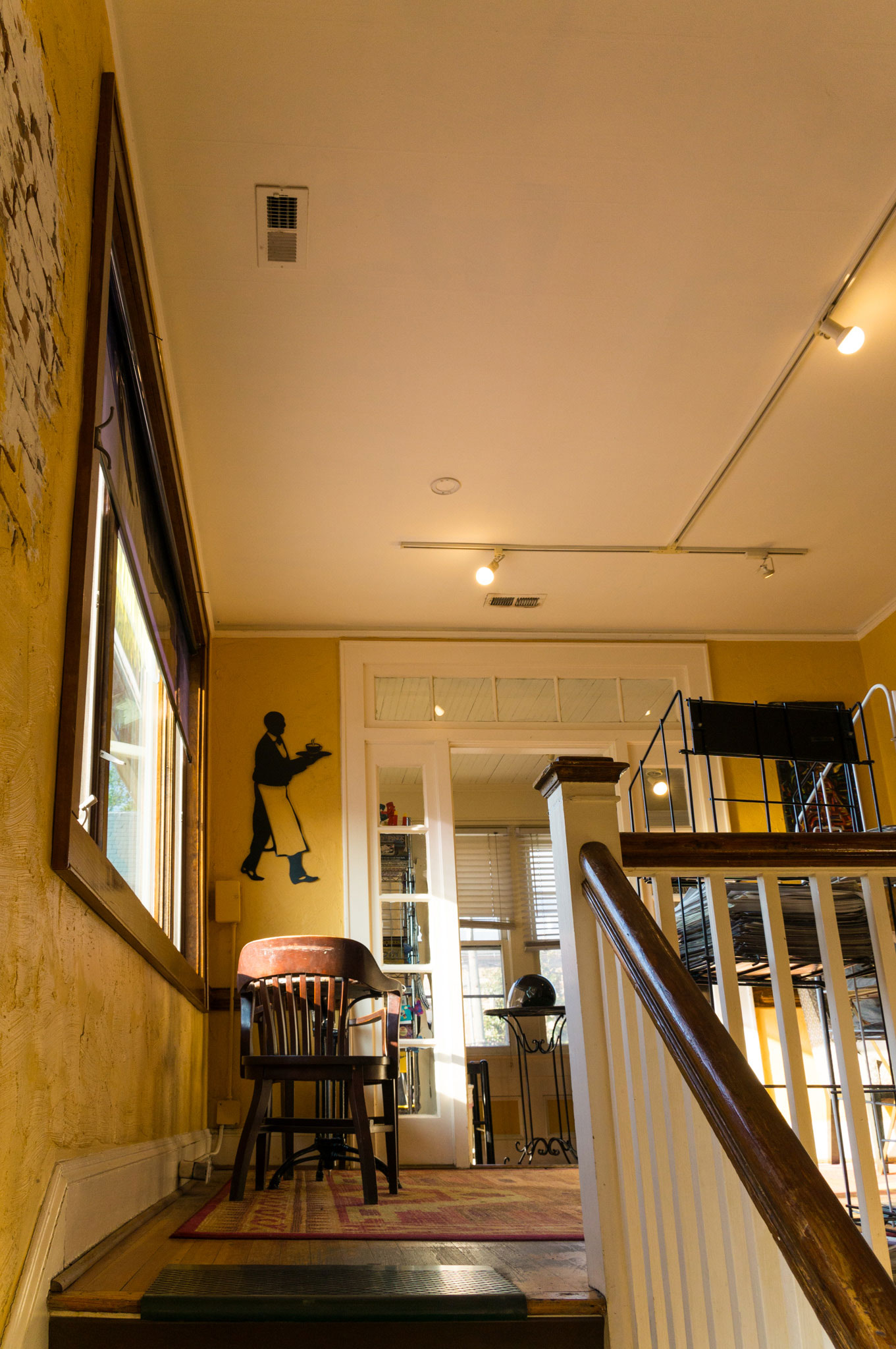 A note about content: Although the blog itself is new (as of spring 2014), I'm initially focusing on showcasing here material that has been published or posted (e.g., my personal Facebook page) elsewhere. In such cases, though the content may be newly-posted here, I've chosen to modify the post date to reflect when the material was originally posted or published, so as to preserve the context of time.