As children, there is much that most of us would’ve avoided, had we had the option: shots, the dentist, lengthy homework assignments, and bullies, to name a few. As adults, we sometimes have more opportunities to dodge the things that incite our angst, cause us discomfort, or simply don’t appeal to us. I can say that I’ve taken many of those opportunities -- and quite possibly more than I should have (as I have previously expressed). Indeed, I’m not at all sure that my choices were always right (in the larger sense of a decision’s potential impact on others) or even always the best for me, in the long run.

For example, after attending one Saturday last summer a family member’s funeral and lunch reception that was held in a corner of Virginia Beach I’d never seen, I was unable to coax myself to drive another 30 minutes to see my uncle in the hospital. Truthfully, I wanted to get out of the type of clothes I almost never wear, have a normal Saturday afternoon, and avoid the uncomfortable sights and sounds of a medical facility, though my uncle was still conscious then and I knew his prognosis was grim. I did, however, in the ensuing days -- as with those that had preceded it -- keep in close touch with my parents by phone, inquiring about his condition.

Ultimately, though, it became clear that one of the last weekends in July was likely to be the last time I’d have an opportunity to visit not so much my uncle, as he was seldom conscious by that point, but with his most immediate family while he was still amongst the living. So, in a triumph of what was right over the fear of the uncomfortable, I did travel one Sunday afternoon to North Carolina, and though I have seldom been in the presence of the dying, I was reminded that evening of what a humbling and grounding experience it is. It is the antithesis of a world that’s polished, buffed, filtered, snarky, superficial, and often screechy and shrill.

If you’ve not visited the real world of late, being in the presence of the dying will certainly take you there.

I had never before personally seen a do-not-resuscitate order, but the real world is one of those, posted on the wall over the head of the bed. It is hand-lettered signs from grandchildren on the bedroom door, welcoming a grandfather who has come home to die. It is a pile of baseball caps that will never again be worn, and it is a machine quite quietly delivering oxygen to someone’s nose. It is also a room whose photos bear the faces of family members past and present, watching over you as you prepare to exit this realm and enter whatever lies beyond.

And be they angels, or people going where angels feared to tread, surely my parents must be one or the other. As I stood there, transfixed by the sight of someone who looked so different than when last I’d seen him, someone who was very clearly soon to pass on, his face usually motionless and a body that had been quickly reduced by cancer to what must’ve been his adolescent weight, as I stood there having very little notion of what to say or do, my mom and dad both quickly shifted into action, speaking with him soothingly, touching him gently to ascertain his temperature, adjusting the bedclothes, and placing cooling cloths on my uncle’s forehead and arms.

Truthfully, I marveled at the way my parents were caring for him, and especially about the touch and its tenderness -- the literal touching with the hands and cloths. We -- particularly men -- are often so touch-phobic in America, and this was a man who was quite reserved. He grew up in a rural area, was a mechanic in one form or another most of his life, and was not much of a talker. He certainly would’ve expected to take care of himself, and, in a normal state, probably would not have been terribly comfortable with touch.

I was also reminded that my mom truly has an incredible gift of being able to converse compassionately and comfortingly even with those who cannot speak. I’d not seen this since she cared for her own mom during her extended illness, but the words simply come to her as she draws upon a storehouse of memories about the individual and from observations she can make about them in the present. And from time to time, she said things to try to make my uncle smile, and inside, I suspect he did.

Later, during a meal at a local restaurant, I managed to tell my parents how awe-inspiring it was to watch them care so tenderly for my uncle while his more immediate family had gathered for dinner, though I could scarcely look at them when I said it. Certainly, I could not stop the tears that formed in my eyes. My mom said that, unfortunately, she’d had a lot of practice, and my dad said that my mom had taught him what to do.

I wondered whether I would know what to do should the time come that I’d need to care for one or both of my parents similarly, and how I’d bear the weight of the sadness resting upon my heart as I face, more than likely alone, the inevitability of not having on the planet any longer such incredibly generous and loving people. I’d likely also find myself simultaneously aware of all the things I’d wish I’d said or done differently, while considering the things that might come later that I’d like to have shared with them or wish they could’ve seen.

Less than 12 hours after my visit, my uncle had passed on. 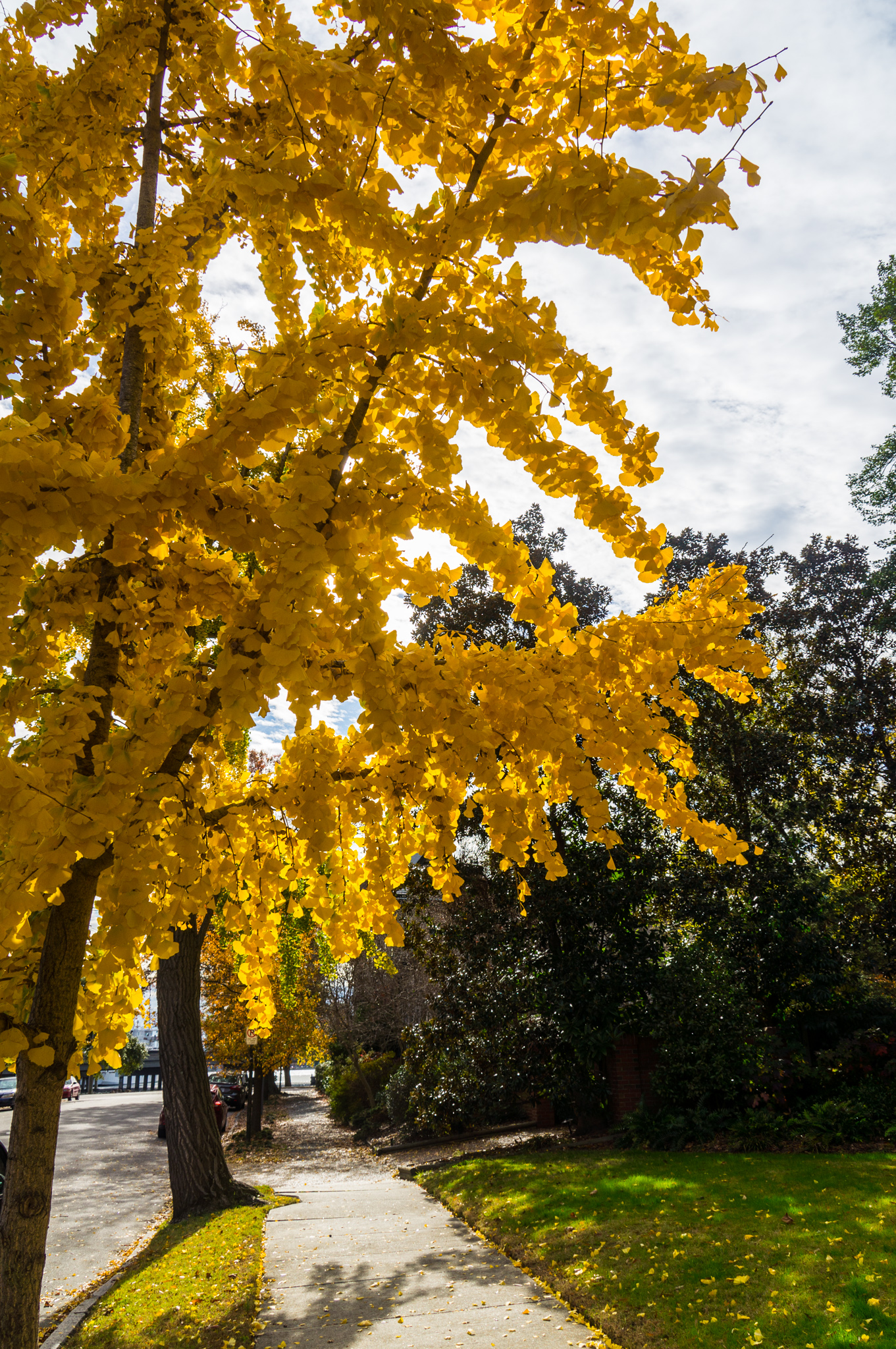 At the end, as a life wanes to its final few breaths, and years have been distilled to hours and minutes, it would seem to me that even for those who are merely observing, as long as their eyes and hearts are wide open, there’s so much clarity one can glean as the inevitability of death becomes vividly undeniable and propels one’s mind toward a review of priorities. Seen through such a lens, the important and the crucial can be rapidly distinguished from the inconsequential and the optional as one becomes engaged in an involuntary life-review of sorts, an examination of the past through some of one’s memories, which, in my case, were also rapidly interspersed with present moments and glimpses of the future.

Godspeed to all who are on their final journeys, and much love and immense respect to those who care for them compassionately as they head toward the conclusion of this life.